Drupal is a content management platform used by more than 8 million websites from all over the world.

This Open Source content management system (CMS) is favored by companies and organizations of all sizes: not only are its features used by big companies such as news broadcasters BBC, CNN or Reuters, but big Czech companies such as Česká televize, Český rozhlas or televize Prima are using this patform as well.

Today, Drupal represents a worldwide standard supported and implemented by huge community of developers. If you want to reach your customers, Drupal is the best solution available. 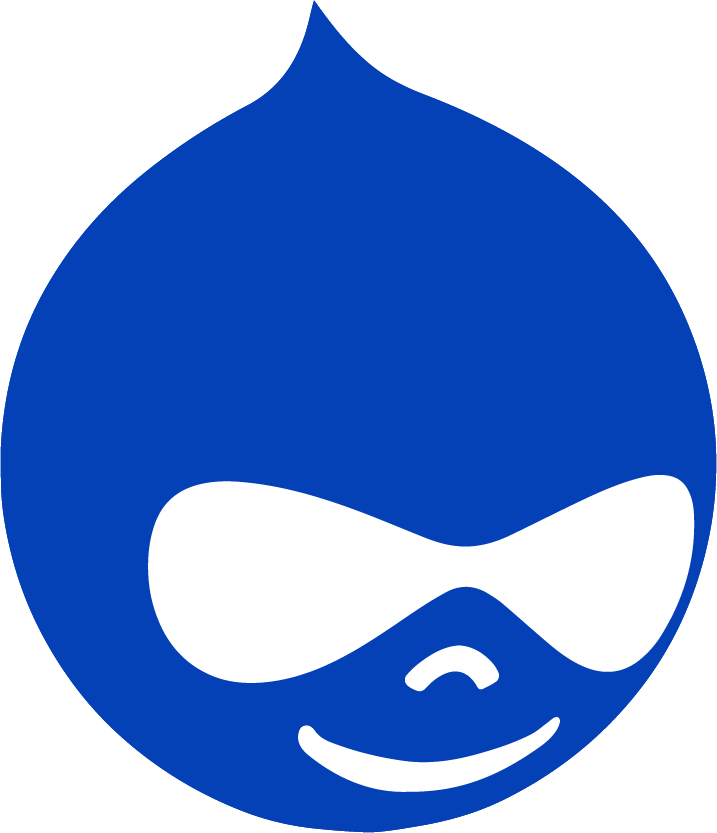 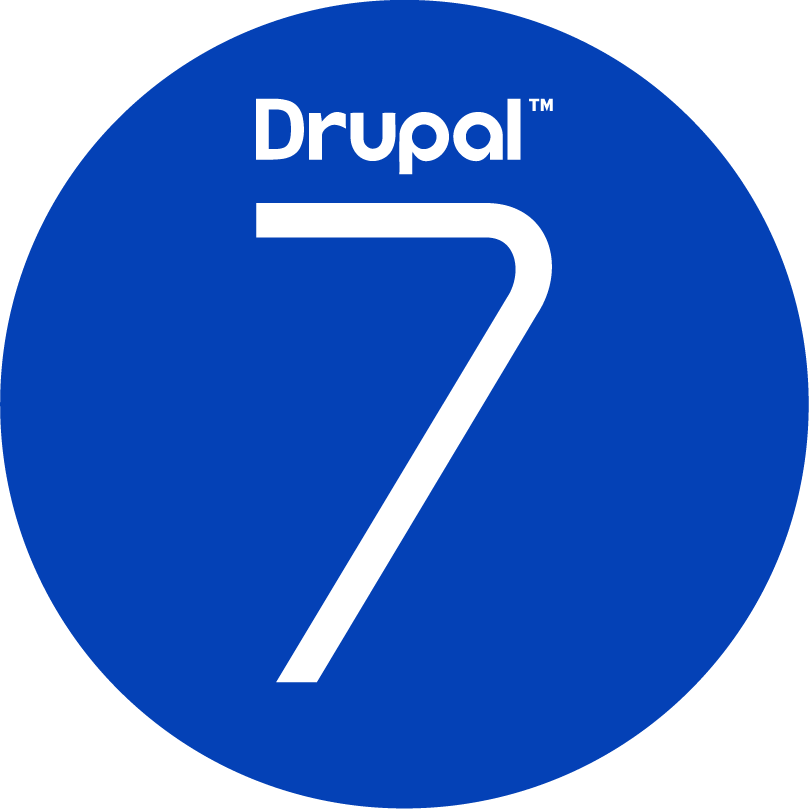 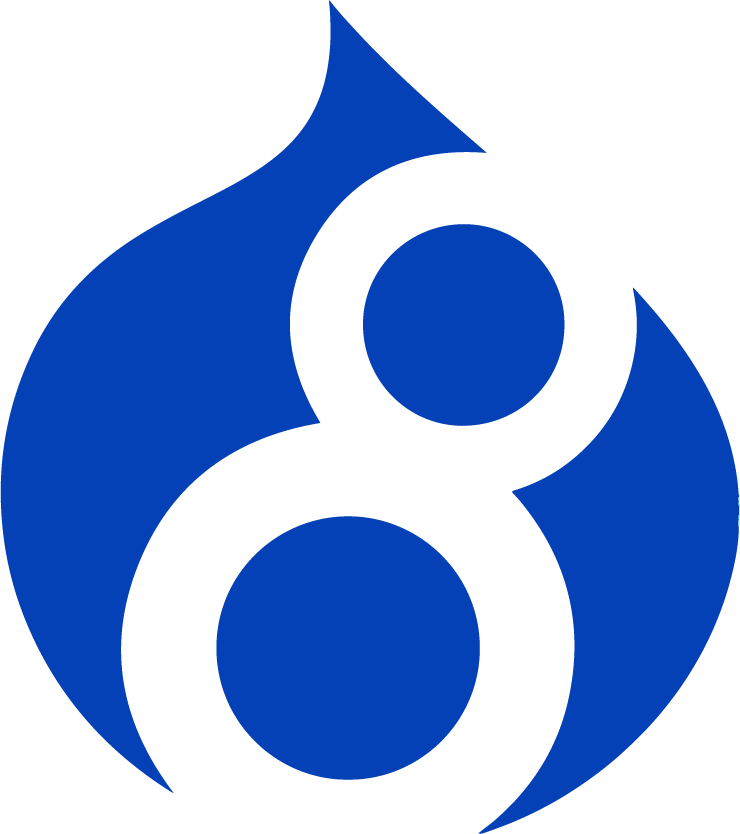 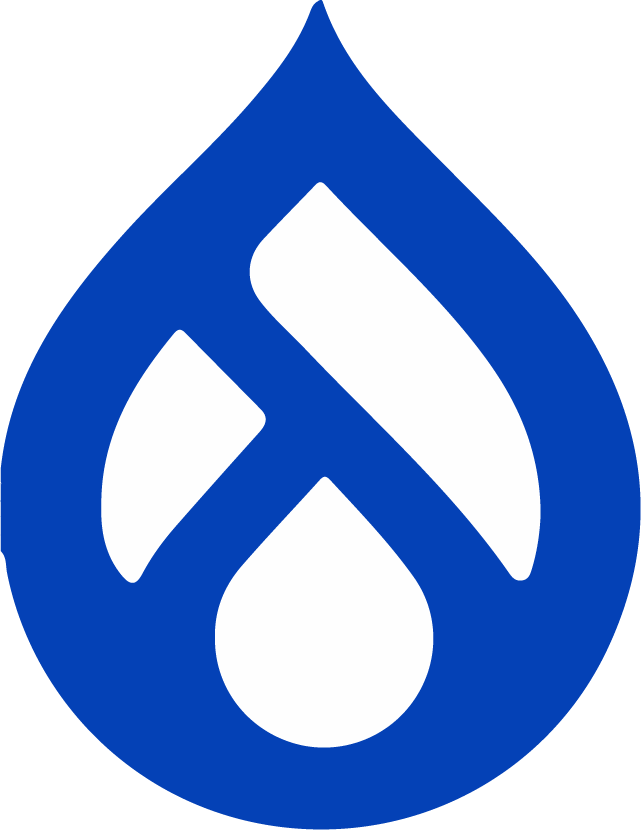 Do you need Drupal support?

Why does your boss want DRUPAL?


Drupal is modular platform with widespread developer community, and as a result, almost everything needed is ready even before you start to think where to begin.


Drupal means never ending innovation without useless costs. There are new updates contributed on daily bases and also new features are added. You can rely that your websites keeps the current trends and never gets out of the fashion.


Drupal is user-friendly system and this makes it popular with not only web-visitors, but also web-editors. They don’t have to spend their precious time with searching a confused interface. Drupal is intuitive and its behavior is easy to predict.


Drupal creatores cares about its security. Specialized security team was established with main purposes to keep look at the threats and solve them. Therefore all Drupal websites are safe in any time.


Drupal frees you from senseless worries. Its development goes for 13 years continuously, therefore it is debugged to every little detail. It is characterized by an extraordinary stability and it always does, what would you expect: it makes your website work.


You will save money with Drupal. Its license is totally free of charge. Besides that an optimizing performance requirements is also pretty easy. Professional publication has never been as achievable as with Drupal.

Respect Group
view
I want to know more about Drupal!